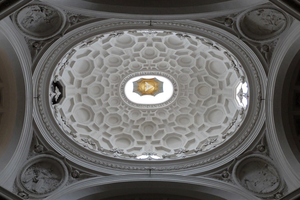 Name: Anabela Marcos Main Subject: Singing Research supervisors: Johannes Boer and Erwin Roebroeks Title of Research: Monteverdi and the architecture of emotions Research Question: In what way could the formal and the expressive elements in Monteverdi's music be related to painting and architecture of his contemporaries? Summary of results: In the preface of his Eighth Book of Madrigals, Madrigali Guerrieri et Amorosi, Claudio Monteverdi announced one of the fundaments of his musical construction: the power of the contrasting passions. The humanist theme, that inspired not only musicians but also poets, painters and architects of the time, into a common goal; the expression of the human emotions. The research “Architecture of emotions”, is centred in Monteverdi’s music in the period starting from his Lamento d’ Arianna (1608) to the Lamento della Ninfa included in the Eight Book of Madrigals (1638) - the same time, thirty years, that it takes Francesco Borromini to finish the small church of San Carlo alle Quattro Fontane in Rome, in what will be his first (the interior) and his last commission (the façade). Inspired in this extraordinary building, which is both a guide and structure to the musical ideas presented, and supported by a selection of Caravaggio’s paintings to be the visual counterpart to Monteverdi’s music, this research aims to be a possible and personal interpretation to the vast question of the relation between music, painting and architecture in the context of the humanist environment in the transition from Renaissance to Baroque in Italy. Biography: After working as an architect for several years, the Portuguese Soprano Anabela Marcos, was granted a full scholarship from the Gulbenkian Foundation of Lisbon to study Singing and Opera at the Royal Conservatoire in the Hague, the Netherlands, with Rita Dams, Diane Forlano and Marius van Altena. Her opera repertoire includes Pamina (Die Zauberflöte, Mozart), Suzanna (Le Nozze de Figaro, Mozart), Zerlina (Don Giovanni, Mozart), Titania (Midsummer Night’s Dream, Britten), Clori (L’Egisto, Cavalli), Venus and Cupid (King Arthur, Purcell), Daphne (Apollo and Daphne, Händel), Belinda (Dido and Aeneas, Purcell). As a soloist, Anabela has worked with conductors such as Ton Koopman, Jos van Veldhoven, Sigiswald Kuyken, Michel Corboz and she is a member of the Baroque ensemble La Primavera. Among her future projects is the new program “Architecture of emotions”, included in the 25th jubilee of this ensemble and based on her two year research around Monteverdi’s music. 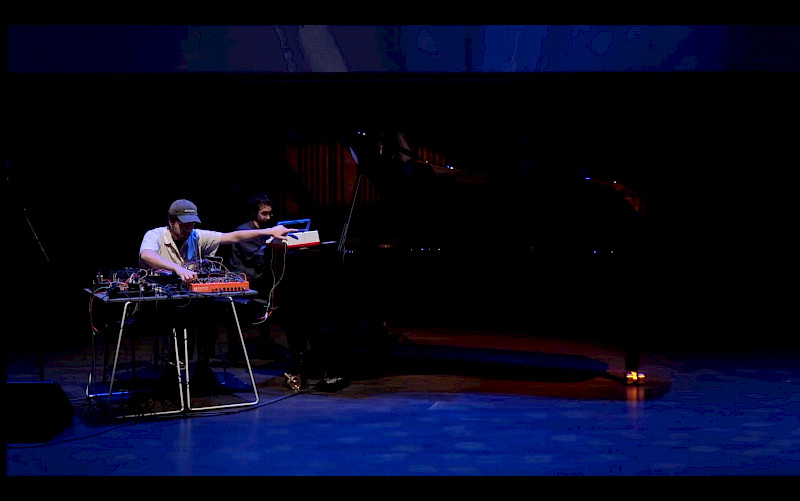 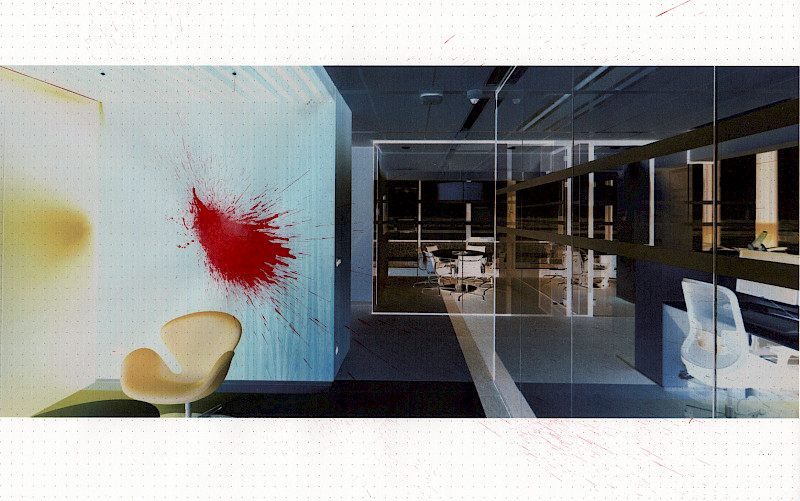 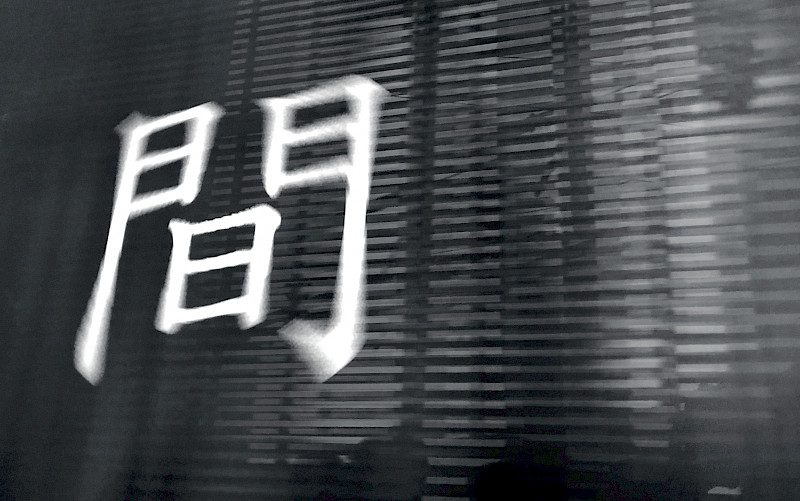 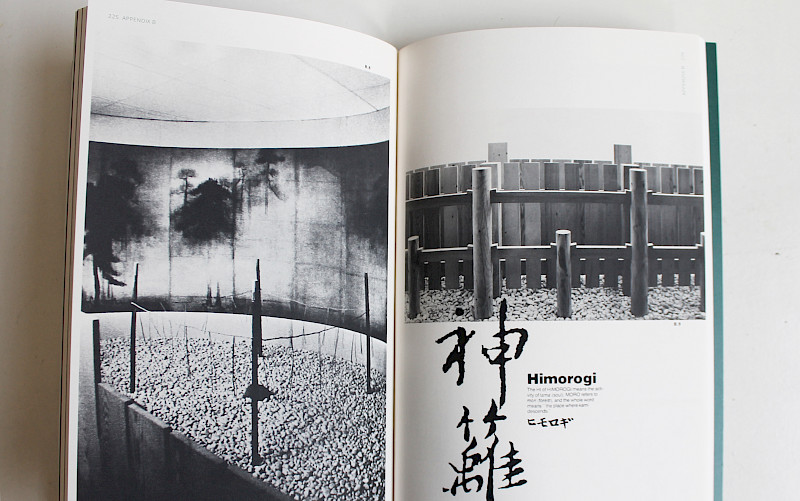 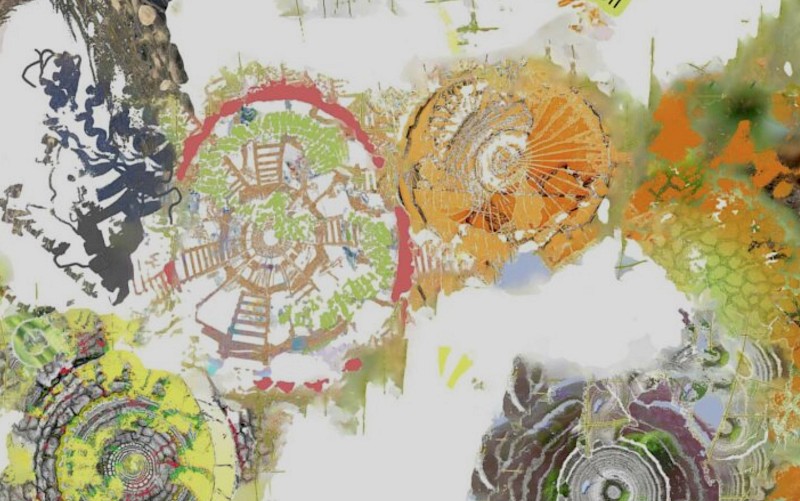 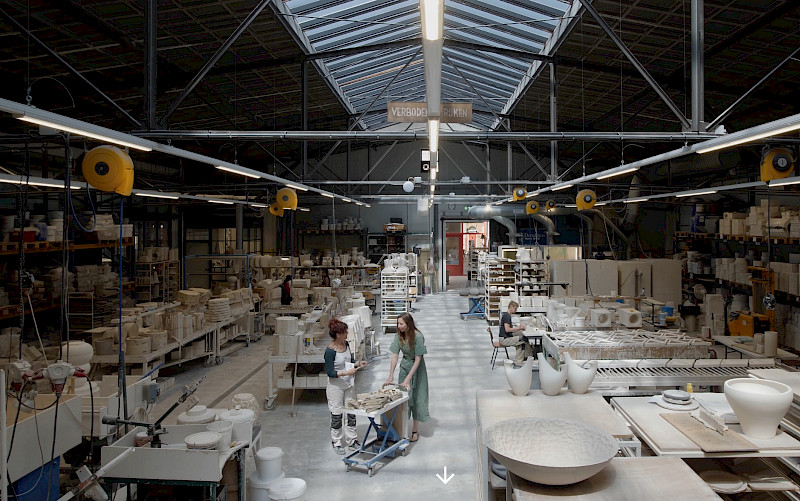 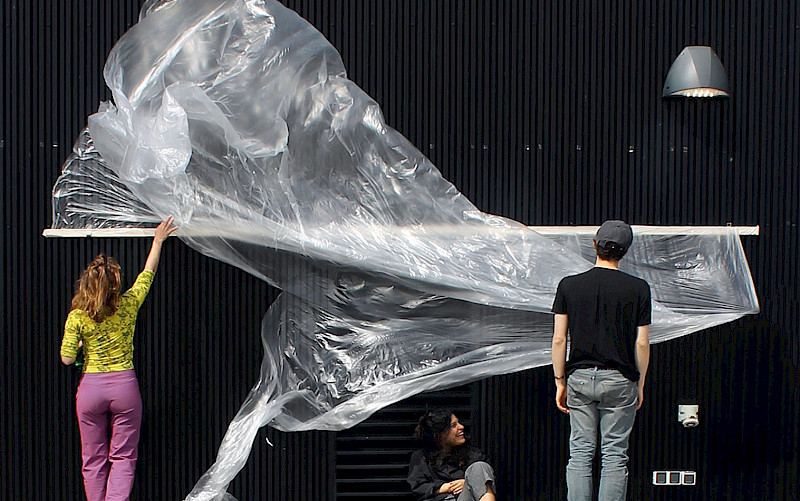 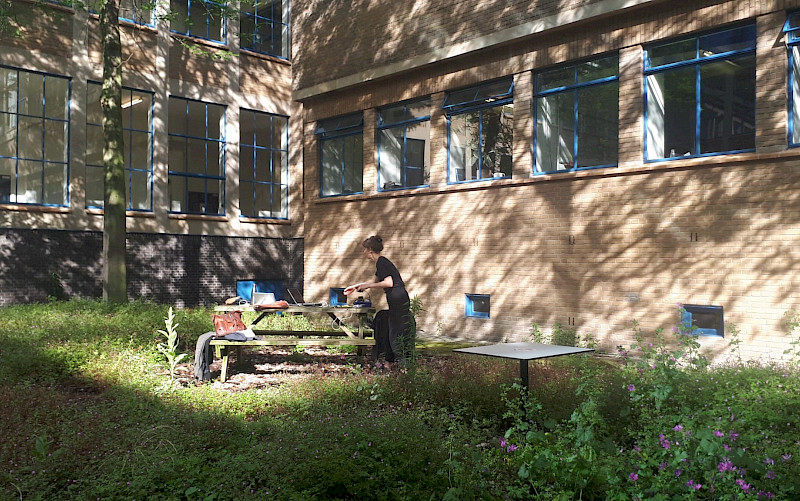 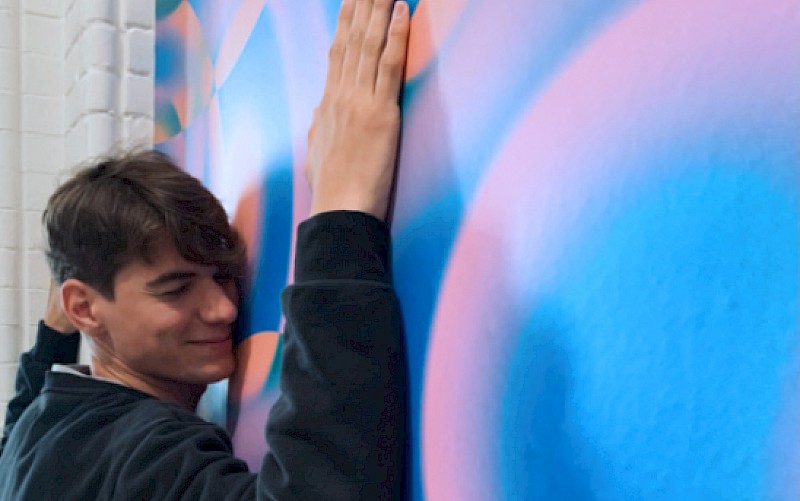 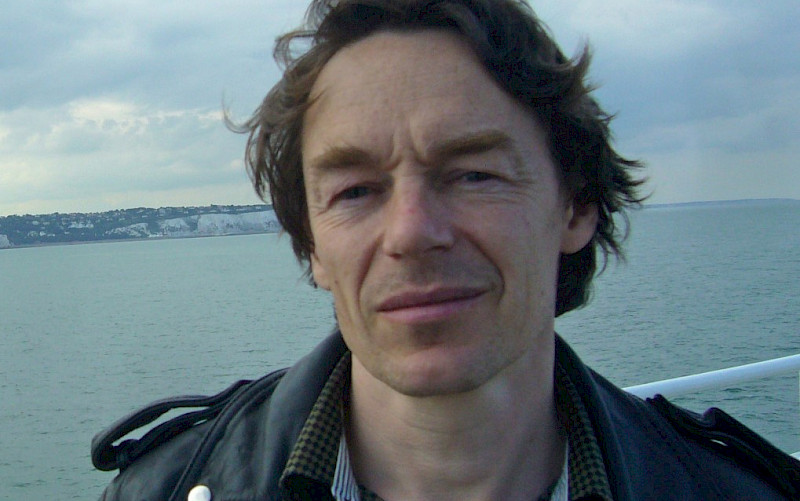 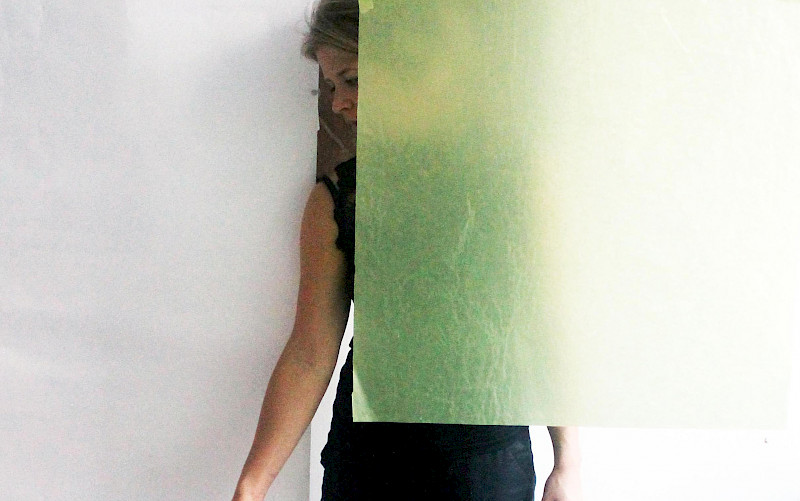 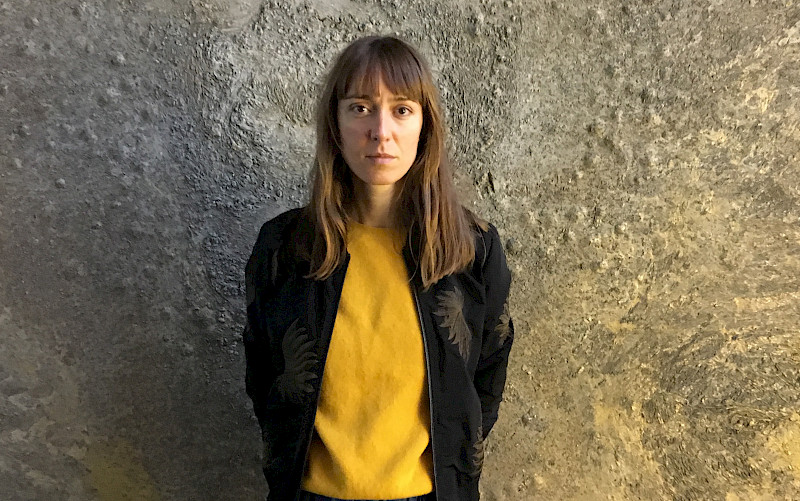