In my thesis Performing Music Theory, I will examine how listening to recordings of musical performances may influence my analysis of Chopin’s First Ballade. Therefore, I take the music as heard in performance as the starting point for the analysis, rather than the score. By consulting recorded performances by various pianists, I will analyze how different performances may lead to different analyses. These analytical observations will concern phrase structure, harmony, topical analysis and form. The interpretation of form in particular is highly dependent on tempo choices that pianists make. In the case of the First Ballade, a piece with very few tempo indications, these choices vary widely. I will show that in some cases clear analytical conclusions can be drawn from performances. And in other cases, rather far-fetched theoretical analyses must be made to describe the performer’s choices, demonstrating how problematic it is to base an analysis entirely on performances. What does that mean for the relationship between performer and theorist, and more particularly for the position of the ‘prescribing’ theorist, who considers analysis as a starting point in a musical interpretation? And what does this mean for the importance of the Analysis course at conservatories? 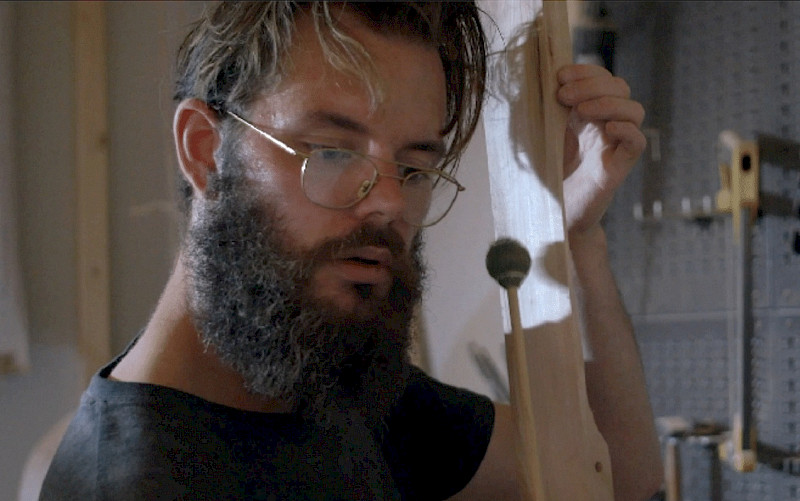