E quando mai potro cessar di piangere ? : an exploration of the links between arias with obbligato instruments and musical affects in Antonio Caldara’s oratorios composed between 1716 and 1736 for the Habsburg’s Hofmusikkapelle in Vienna

Student Number 3262561 Supervisor Inês de Avena Braga Title E quando mai potrò cessar di piangere ? An exploration of the links between arias with obbligato instruments and musical affects in Antonio Caldara’s oratorios composed between 1716 and 1736 for the Habsburg’s Hofmusikkapelle in Vienna Research Question What is the link between obbligato instruments, text and affects in Antonio Caldara’s oratorios composed for the Vienna’s Hofmusikkapelle between 1716 and 1736? Sub-questions How can the creation of a descriptive catalogue of Caldara’s oratorios help uncover his choices for instrumentation in relation to the libretti and religious context? How does Caldara’s choice of obbligato instrument emphasize the affects already present in the text? Summary The aim of this research is to rediscover music that has been forgotten for centuries. Through the topic of making links between obbligato instruments and affects in the texts from the libretti in Caldara's oratorios written when he was a composer at the Vienna Hofmusikkapelle, I would like to shine a light on new arias for voice and obbligato instruments which are, in my point of view, very beautiful and which deserve to be highlighted. Antonio Caldara needed to adapt to the imperial court music taste and also to its available instrumentarium, and from the day he started to compose for Charles VI, he began to use different instruments in his way of writing arias in his oratorios. In order to keep the focus of the research on his oratorios composed in Vienna, I purposefully will not discuss the considerable number of operas he composed in the same period, and I will contextualize these works thanks to a descriptive catalogue of each of the oratorios, to the translations of the texts of the arias, and by paying attention to the Habsburg dinasty in Vienna. Short biography Maud Haering is a French soprano. After studying Medieval Music at the Sorbonne University of Paris (France), she decided to continue her specialization in the Early Music repertoire in singing more Baroque and Renaissance music. With several ensembles, she performed different baroques styles (Italian, German, English and French) of different periods (17th and 18th centuries) either secular or sacred. Always looking for new repertoire to discover and sing, she really enjoys going into libraries to see manuscripts or to explore the thousands of resources available online to find new pieces. This research about Caldara is one of her explorations. 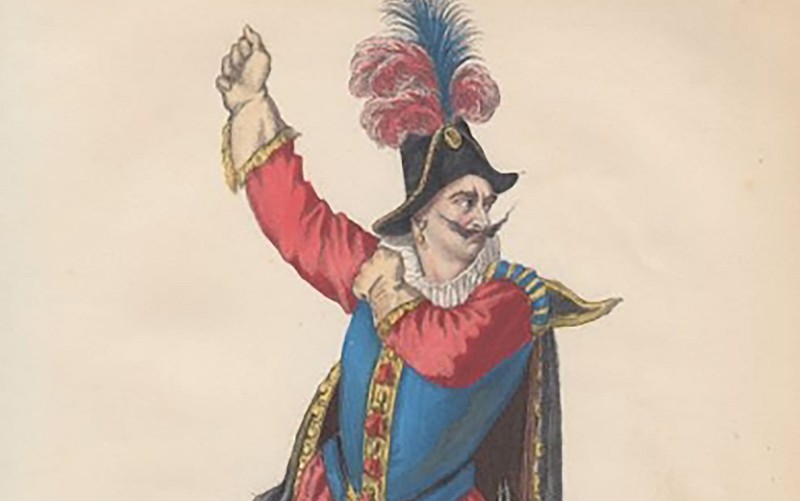 Unraveling Musical |≥elativity: Following in the Footsteps of 19th-century (onductors